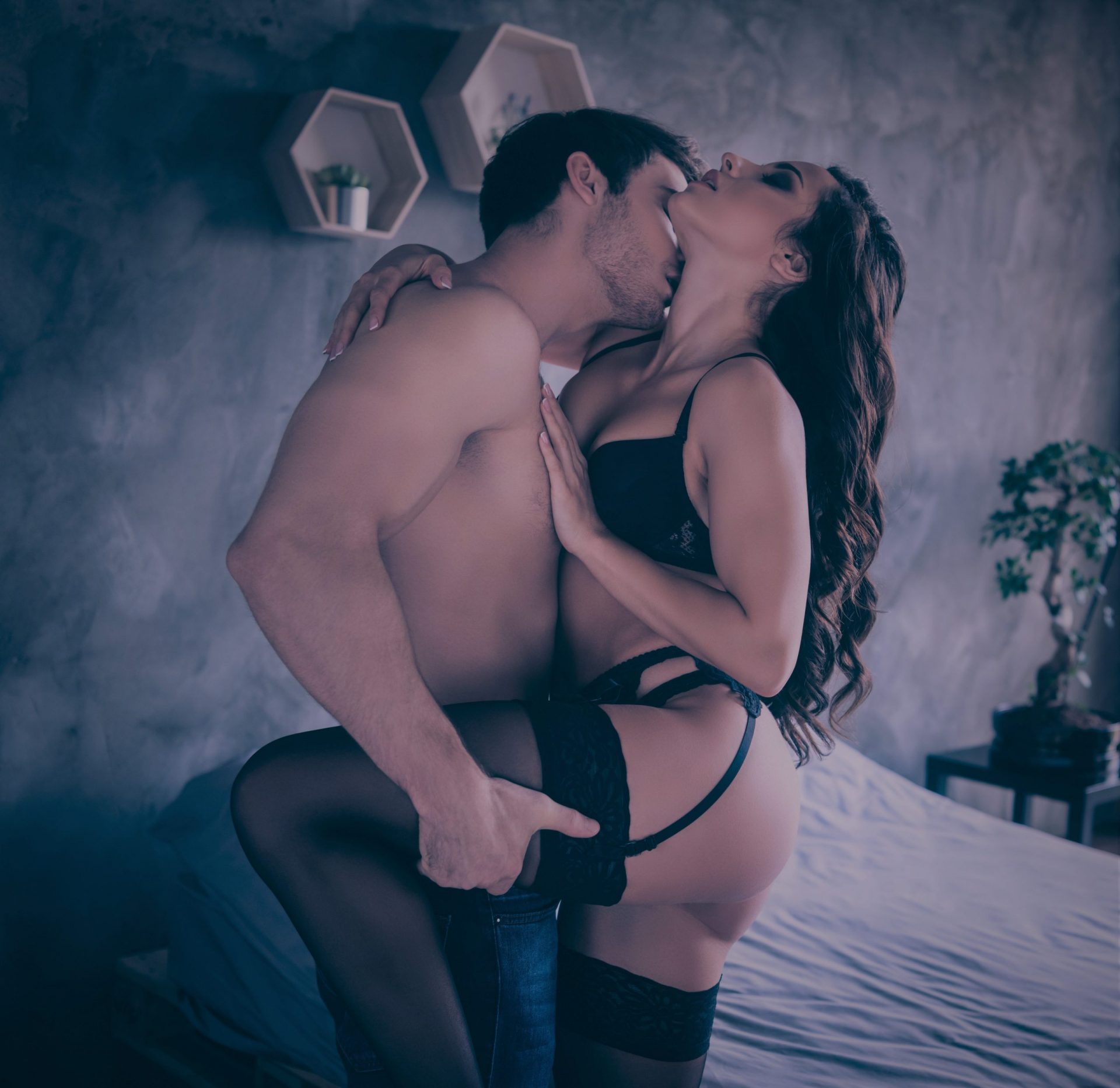 I squeeze Madison’s hand as we are heading toward what I’m told is one of the best waterfalls in the greater Seattle area. After Cara invited us to Seattle and sent a list of places we could go, I knew immediately this was the right place. I just hope I get the right opportunity. My left hand reflexively goes to my left pocket where the box is currently sitting, waiting.

Cara turns in the front passenger seat and grins at us. “I’m so happy you two could come out here for the week.”

“Thanks again for pushing us to come. It really is beautiful here,” I say.

Peaches and Cara offered to take us to a few places today to give us a feel for the area. First up, Snoqualmie Falls, where I plan to propose to Madison.

“Do you guys want to grab some pizza before or after we see the falls?” Peaches asks as he stares at us in his rear-view mirror.

“It’s so green everywhere,” Madison says as she stares out her window.

She’s right, it is. But what stands out the most here is how fresh the air is. No sour subway fumes are being piped above the ground. I love New York but I could do without that.

Peaches turns into a large parking lot. There are a lot more people here than I expected.

As if hearing my thoughts, Peaches says, “It can get crowded here sometimes.”

He parks and Madison slides the minivan door open. We follow Cara and Peaches over a bridge and then down a pathway.

There’s a large crowd gathered by the railing, but we manage to get up front for a view. I have to say I’m a bit disappointed. This is supposed to be a huge attraction, but the falls are small.

“You guys should come here in April,” Cara says. “There is so much water then that when you stand down there,” she points to the rocks below us where several people are walking. “You get wet from the mist coming off of it.”

I scan the area and find a spot down below that is away from the crowd. It should have a view behind the falls. Yes, that should make up for the fact they aren’t as majestic as I’d hoped.

“It’s less dramatic in the summer but it really is something after a heavy rain,” Peaches says. “A guy I know proposed to his wife right here next to the railing.”

My head jerks in his direction. I glare at him, but he doesn’t make eye contact as he stares out at the falls.

“Apparently, he had a bunch of people helping him and they were able to have this area clear, claiming they were taking a group photo. He’s got a photo from the proposal on his wall. A thick mist was coming off the falls, and it’s incredible the way the photographer captured it,” Peaches says.

I lean on the railing. Well, fuck. I can’t propose now. Not after hearing that story.

Cara puts her around his waist. “You know you shouldn’t tell stories like that. It puts pressure on Thunder.” Cara winks at me.

“How do you know so much about a guy’s proposal?” I ask, hoping he will see my glare now.

But he doesn’t even glance over. “One of my assignments was protecting him.”

Madison pushes past me to get closer to Cara. “Ryan Thiel? Even I’ve heard of him. And Peaches, you met him?”

Peaches shakes his head. “You both know I can’t discuss that. I only told Cara because she tricked me.” He glances around to make sure no one else overheard.

“Yeah, but you can tell us all about his engagement story,” I snap.

Peaches finally glances at me, his brows furrowed in confusion.

“I’m going to find the restroom,” Cara says and heads down the path.

Madison follows. “Me too!”

“What crawled up your ass?” Peaches asks.

I pull the box out of my pocket long enough for him to see, then I put it back. “You went on and on about how grand these falls were, so I thought this would be the perfect place. Then you had to tell that fucking story.”

Peaches doubles over and emits a strange sound. Then he falls to the ground, and I’m concerned he’s having a medical emergency, but then his head falls back as he laughs.

“Glad you are enjoying this,” I say.

After he gets himself under control, he wipes his eyes. “Thunder, that is the funniest damn thing. Really, what are the odds? But seriously, what’s your backup place? I might have a story for that too.” He barely gets the last words out as he’s laughing all over again.

“That’s right, get it all out. The last thing I need is for Madison to wonder why you’re laughing so hard.”

He stands up and takes a deep breath. Then he claps his hand on my shoulder. “Sorry man. I mean, you should have said something.”

I cross my arms. “Say something? It wouldn’t be necessary if you weren’t out here sharing engagement stories. Why the hell did that come up anyway?”

Peaches looks down the path and my gaze follows. Madison and Cara aren’t coming back.

He glances back at me and shrugs. “It’s on my mind. I’m thinking of asking Cara to marry me sometime soon.”

I take a step back. “Please don’t let it be this week.”

He chuckles. “No, not that soon. Besides, I don’t think you’d let me live if I mess up any more of your proposal plans.”

I freeze. “Shit,” I say under my breath.

Madison is standing beside her and all three of them are looking at me, waiting for me to tell them these exciting plans.

“Sorry, I spoiled the surprise,” Peaches says, giving me a moment to think. But before I can say anything, he keeps going. “Thunder said he wants to take us all up in a hot-air balloon. His treat.” He glances back and me and winks.

My treat? Fuck. I have no idea how expensive it is, but damn it, I can’t argue with him.

I put my hand on his shoulder and squeeze hard, preventing him from adding to my expenses.

Cara laughs. “We will find out tomorrow. Right now, we should go check out the waterfall from down there.” She nods to the rocks below.

Cara and Madison lead the way, and Peaches and I follow down the path. Peaches leans over and whispers to me. “Maybe in the balloon.” Then he holds up his left hand and points to his ring finger. I swat it down.

Yeah, that’s just what I need. A romantic proposal with Peaches and Cara grinning at us.

I picture it and try not to laugh. Although, if I could get them to agree to take photos and videos, it would keep them occupied. I smile. Madison would love that. She loves to have photos of memories. Maybe Peaches’ idea isn’t so bad after all.

“I think you might have just redeemed yourself,” I tell him.

Thank you for reading Thunder. Want to learn who Lightning is dating and more about Hawthorne’s untimely death? Click here for Lightning.